2018 will be Midsummer House’s 20th anniversary and its history is fascinating. This Victorian villa is on Midsummer Common on the banks of the River Cam in the University town of Cambridge.

Midsummer House has been a private residence for most of its life, as well as a dog breeding home and lodgings for the public house next door. It first got turned into a restaurant in the 1980's when it was bought by Food & Drink’s Chris Kelly.

In 1998 Daniel Clifford bought it and since then, following two devastating floods in 1999 and 2000 which ruined the cellar and ground floor, the building has been upgraded and refurbished to the highest of standards possible. The larger kitchen is now world class. The cellar has been extended too and has almost 1000 different wines, plus there is an additional bakery. The main house hosts 15 tables and the open plan conservatory has three parts.

In 2002 Daniel Clifford at Midsummer House was awarded its first Michelin star and its second in 2005.

The iconic apple trees in our kitchen garden (Bramley and the heritage Blenheim Orange) are featured in our signature dish of “scallop, truffle and apple” as they complement each other perfectly. This dish has never been off our menu and is used all year round. 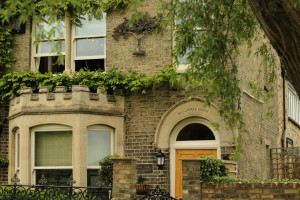 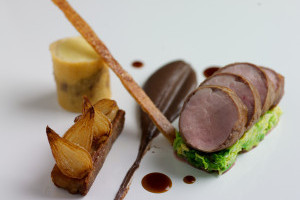 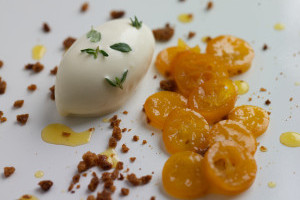 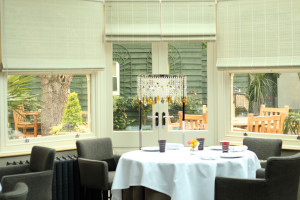