The multi-award winning Zooki® range provides a modern day solution to supporting your health & wellbeing that overcomes the shortcomings of traditional supplements.

Zooki was founded in Blackpool when Co-founder Marcus was instructed by his doctor to take fish oil capsules after a knee injury. Not satisfied with the terrible experience of swallowing 3 large capsules a day - as well as the fishy repeats that followed - he set out to try to find a better solution. Alongside his best friend and future Zooki co-founder Jack, the two deep dived into the world of nutrition manufacturing and were shocked by what they found.

“People were still taking the same forms of supplements that have been around for over 50 years, despite science and research telling us there is a much better way. There’s a reason we’re told to take certain medications with food and not on their own.” The key lies in combining nutrients such as Vitamin C, Collagen and Turmeric, with natural lipids from food - the same things that make up the walls of our cells. In doing so, you create liquid supplements that, according to Marcus, can have a big effect on the impact of the nutrient. 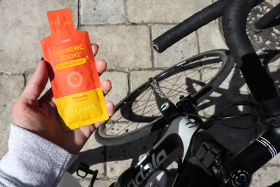 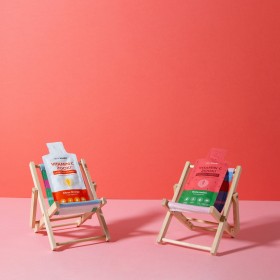 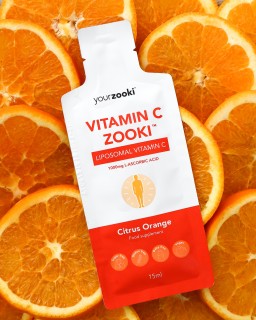 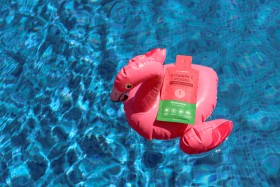