Some of the delicious food you can taste from THE HARDWICK 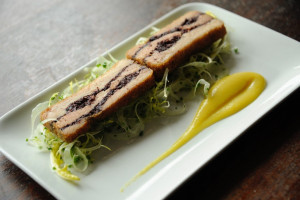 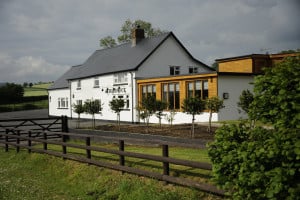 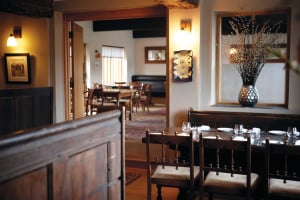 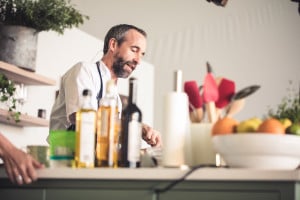 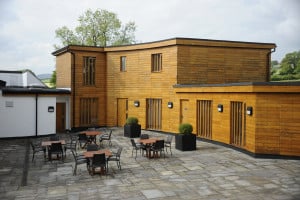 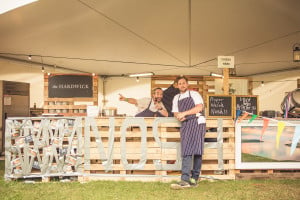 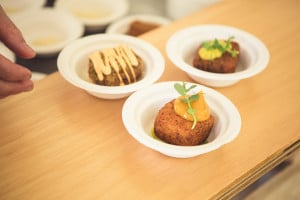