A picturesque village made famous by its unusually principled vicar, Bray is about as British as it gets – and nowhere more so than The Hind’s Head, which has been serving the inhabitants and all manner of visitors since the 1400’s, when it was first established as a hunting lodge and coaching inn. With the building steeped in so much history, every corner of the restaurant holds its own quirks and has been lovingly restored to retain the original features of the 15th-century building with exposed beams and wood-panelled walls.

Our menus reflect this illustrious and highly individual lineage, offering versions of classic British dishes – the famous and the unjustly forgotten – all cooked with exceptional technical dexterity and consummate culinary imagination. In this Michelin-starred restaurant, the classics truly come alive. We serve stunning food showcasing the skill, precision, flavour and originality you’d expect from Heston Blumenthal and his team of accomplished chefs.

The Royal Lounge is known for serving specially crafted cocktails, refined spirits and classic and small-batch gins, as well as offering a wine and champagne list compiled by our sommeliers within The Fat Duck Group, The Royal Lounge has the comfort, relaxed atmosphere and elegant eccentricity of a long-established English club.

In the Vicar’s Room captures the character of its historical setting, making it a truly atmospheric place for a business or private event without parallel. A dining table hewn from a single trunk of oak sits within the room amid wood-beamed walls, illuminated by a pair of parlour chandeliers depicting the likeness of Queen Mary and Queen Elizabeth. 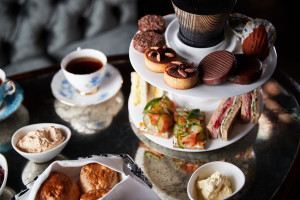 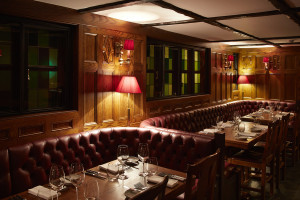 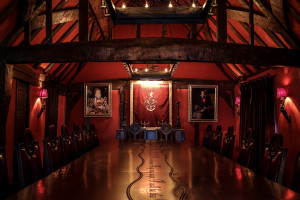 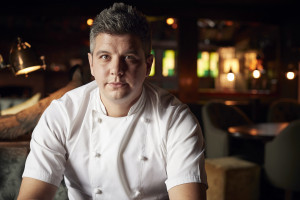 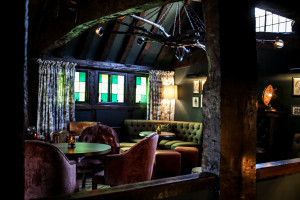 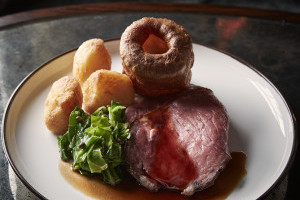 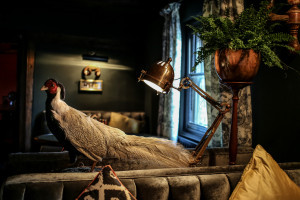 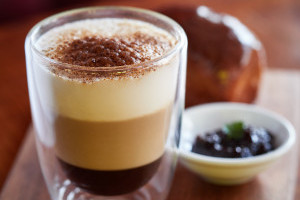