The Star regained its Michelin star status in 2015 and has retained it consistently up to 2018. 2018 marks the 22nd year of Andrew's tenure. 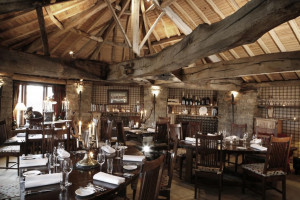 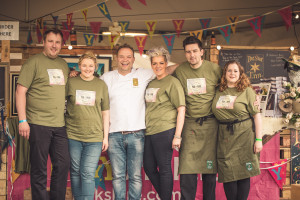 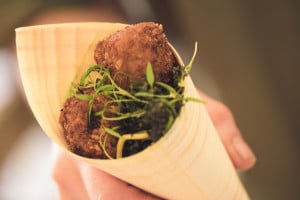 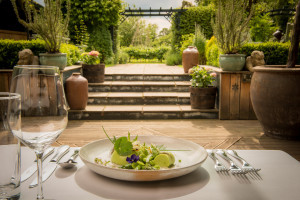 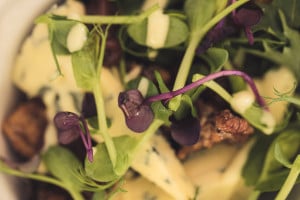 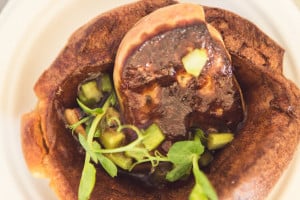 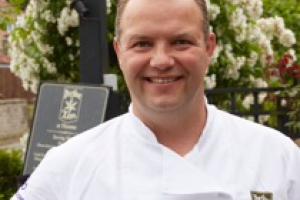 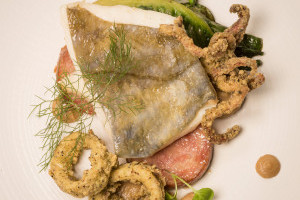