Nieves and José met at London’s acclaimed Barrafina restaurants. Nieves began at the
group’s Fino restaurant in 2003 going on to become the executive chef for Barrafina and
Fino; a position she held for ten years. José spent ten years with Barrafina becoming the
group’s general manager.

Sabor (meaning flavour in Spanish) focuses on capturing the flavours of the duo’s native
Spain, taking diners on a journey from the tapas bars of Andalucía through to the asadors of
Castile, and the seafood restaurants of Galicia.

Sabor has three distinct areas – a restaurant, bar, and upstairs asador – with each
space offering diners a different taste of Spain. Nieves and Jose had a very clear vision for
the design, and working with designer Michaelis-Boyd, took their inspiration from
traditional Spanish restaurants and tapas bars. 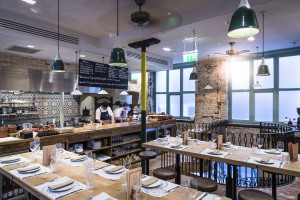 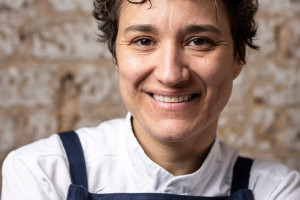 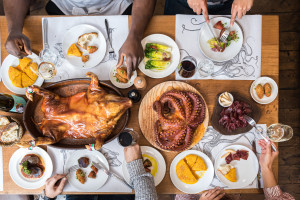